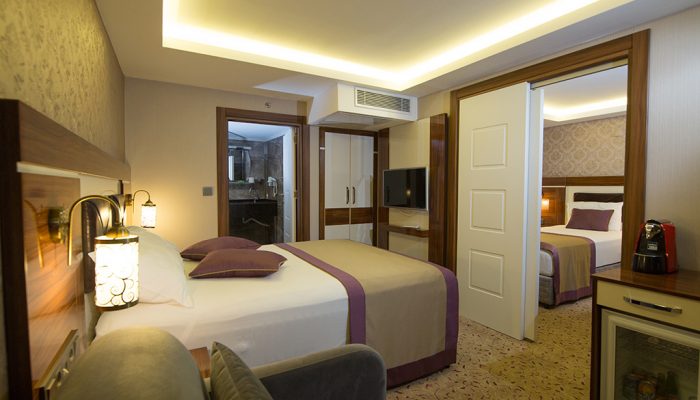 It is one of the largest metropolitan cities in Turkey and has the fourth most populous city. Economically, Bursa is one of the developed cities of Turkey, and also important for its natural and historical riches.

COMMENTS ABOUT OUR HOTEL 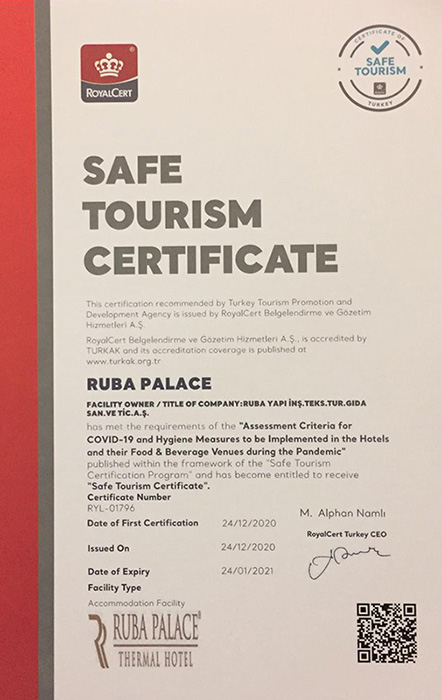